Skip to content
The IROC-Z Legacy
Posted on March 26, 2021 by Factory Reproductions Team 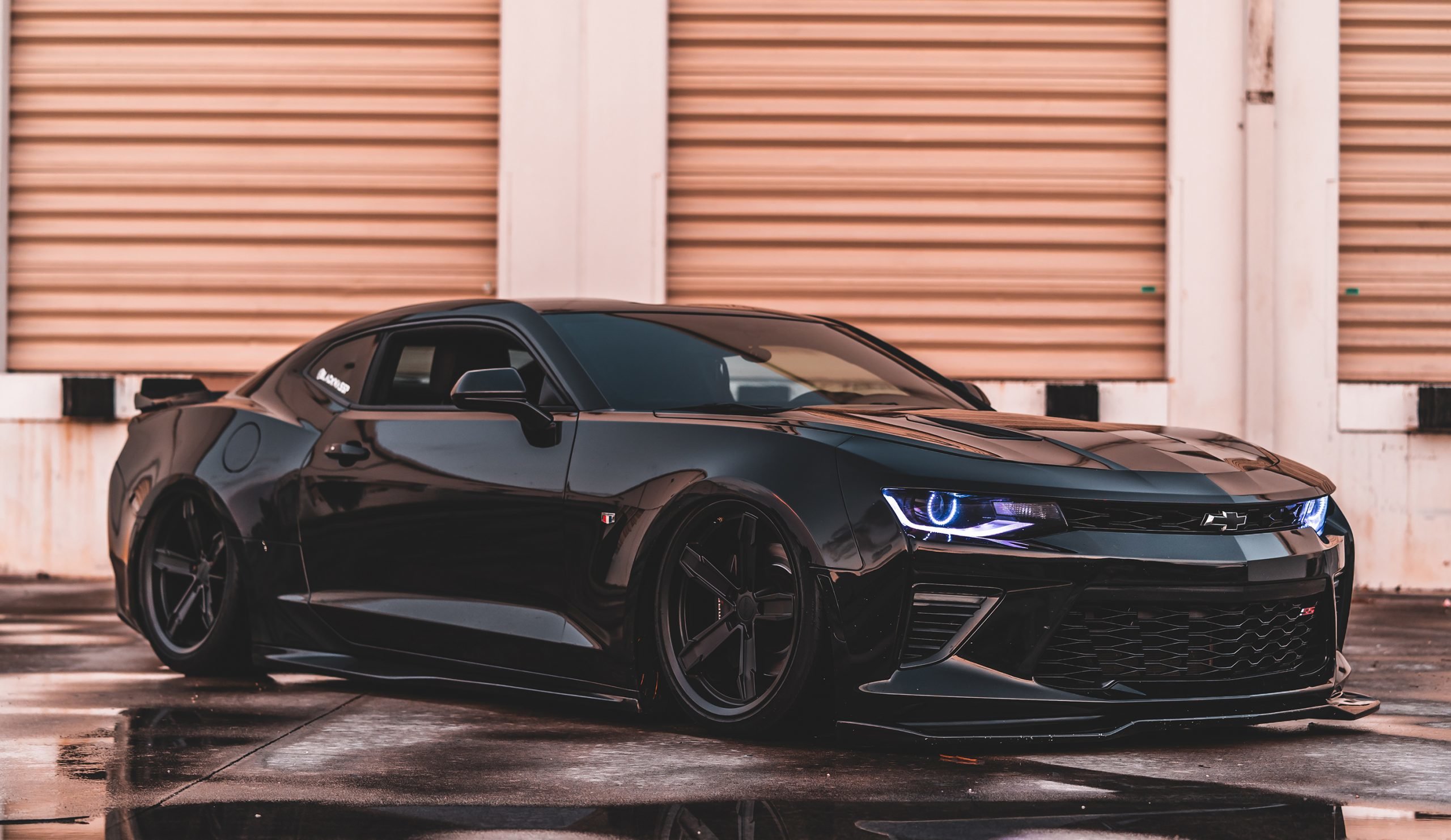 It all began in 1973.  The first ever International Race of Champions (IROC) was held at the Riverside International Raceway in Riverside California.  The best of best from IRL, NASCAR, World of Outlaws…met here to compete and show off their driving skills in the IROC Championship, all driving a universal competition vehicle, a Porsche Carerra RSR.  However, due to the high cost of running the Porsche, IROC changed to the Chevrolet Camaro for its 1975 season.  The Camaro was IROC’s car of choice through 1980 until IROC was temporarily discontinued.  Four years later, IROC was reinstated and they selected the new Camaro Z/28 as their competition vehicle.  Chevrolet however, decided to create a commemorative Camaro to celebrate the return of the IROC series and the IROC Z/28 was born.  It quickly hit the general market and a regular commuting driver could now select the IROC-Z option when they ordered the Z/28. 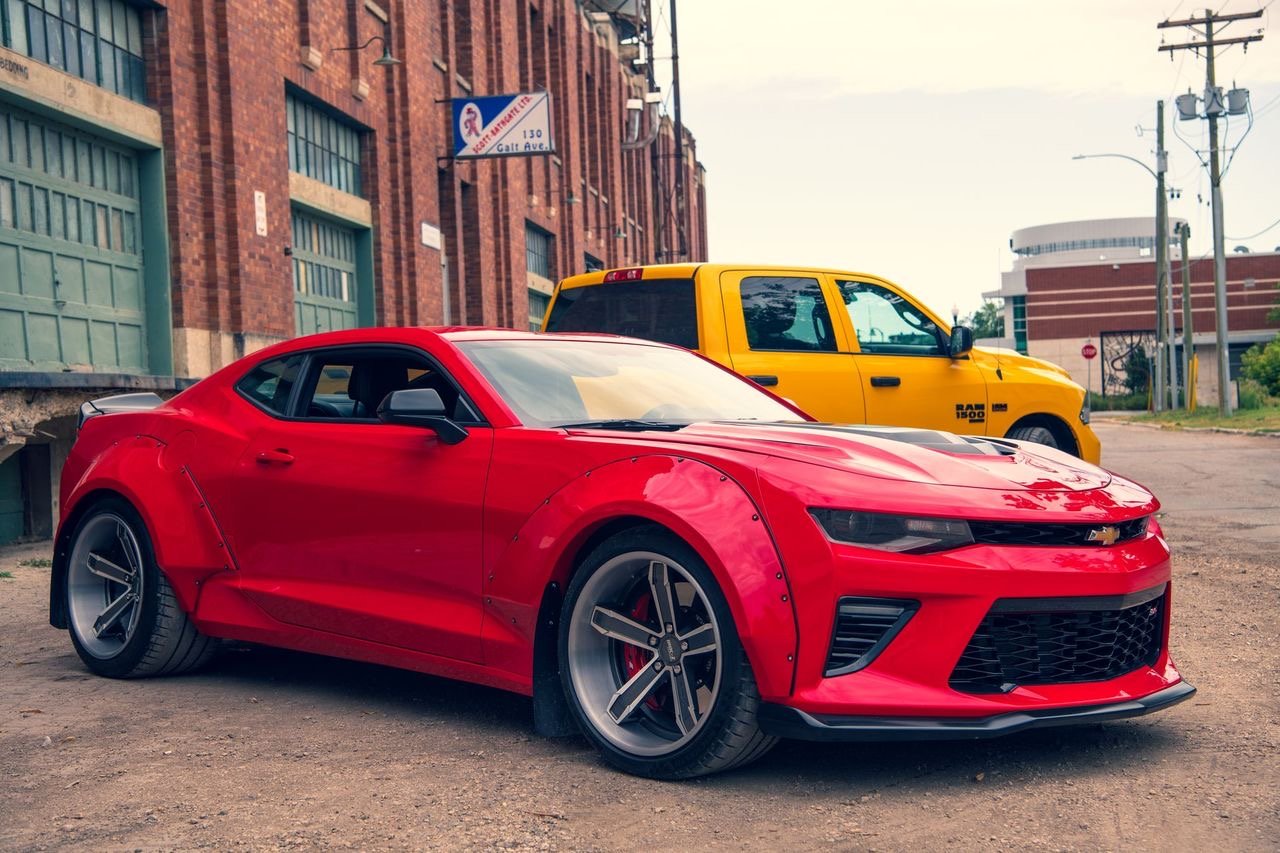 In 1985, the original IROC-Z featured top notch specs that were a not only performance driven but eye catching as well. It was considered to be a “Rookie of the Year” winner by numerous auto publications and was featured in Car and Drivers “Ten Best List” in 1985.  From 1986-1989, no drastic changes were made to the IROC-Z, but there were some modifications:  various engines were used, interiors were revamped, fuel injection was added, and wheel configurations were revised. The car came standard with a 15″ wheels, with the 16″ wheel as an option.   Unfortunately, 1989 would be the last year an IROC-Z was manufactured for its 1990 model.  When Dodge became the official sponsor of the IROC series in 1990, the production of the IROC-Z was terminated. 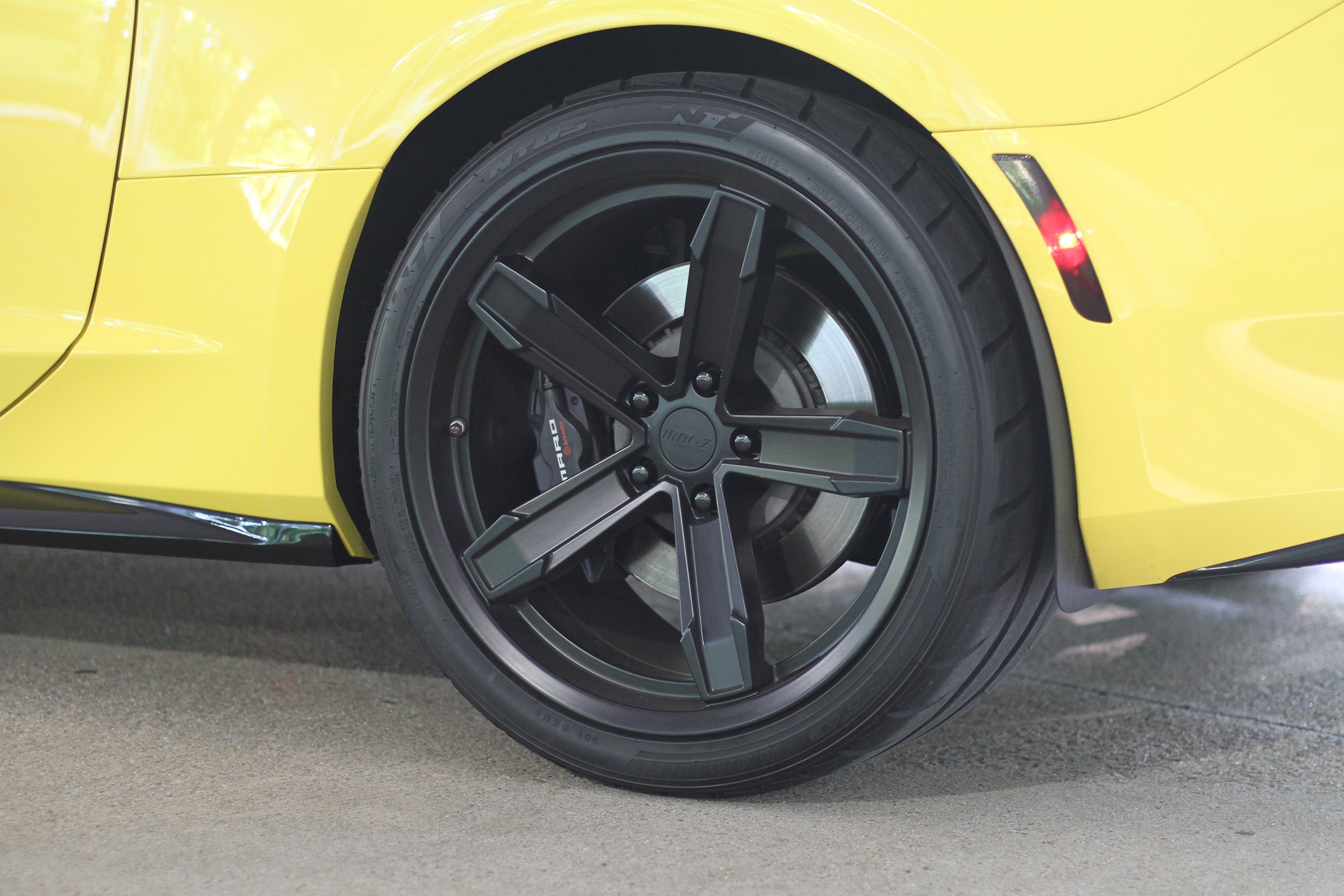 Initially referred to as the “Camaro that thinks it’s a Corvette”, the Iroc-Z has truly solidified its place in American history.  Although the IROC-Z’s last production was almost 30 years ago, the car still has a dedicated audience.  Few vehicles from the 1980s are as beloved as the Camaro IROC-Z.  Forums and message boards are devoted to this iconic vehicle which continues to create feelings of nostalgia for Generation X car enthusiasts.  Chevrolet might not be making them anymore, but you can still find the original IROC-Zs all over the country, including the classic 1985. In 2006, the International Race of Champions itself came to an end but it, and the legendary IROC-Z, sure had a good ride. 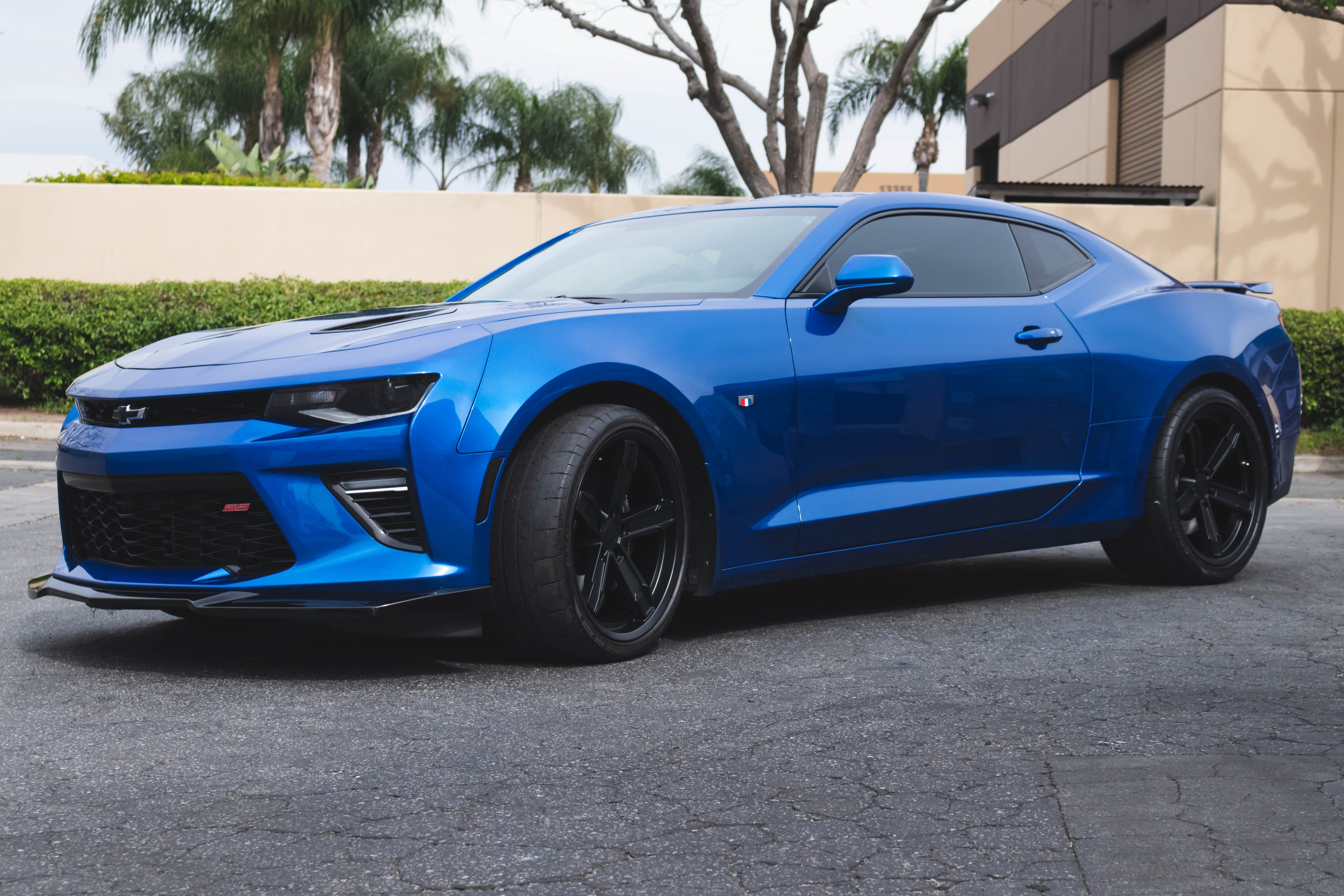 Longing for a by-gone era, there is a resurgence of interest in the classic IROC-Z28. IROC Motorsports Inc, is currently transforming Chevrolet Camaros into the legendary muscle car, the IROC-Z.  In order for a Camaro to be classified as an IROC-Z28 it must be fitted with IROC-Z brand items for the hood, spoiler and wheels.  Today, in conjunction with IROC Motorsports Inc., Factory Reproductions is bringing the iconic IROC-Z wheels back to the marketplace.  The classic five-star design has returned with a modern twist, allowing Camaro enthusiasts the opportunity to transform their current vehicle into a stylized legend. 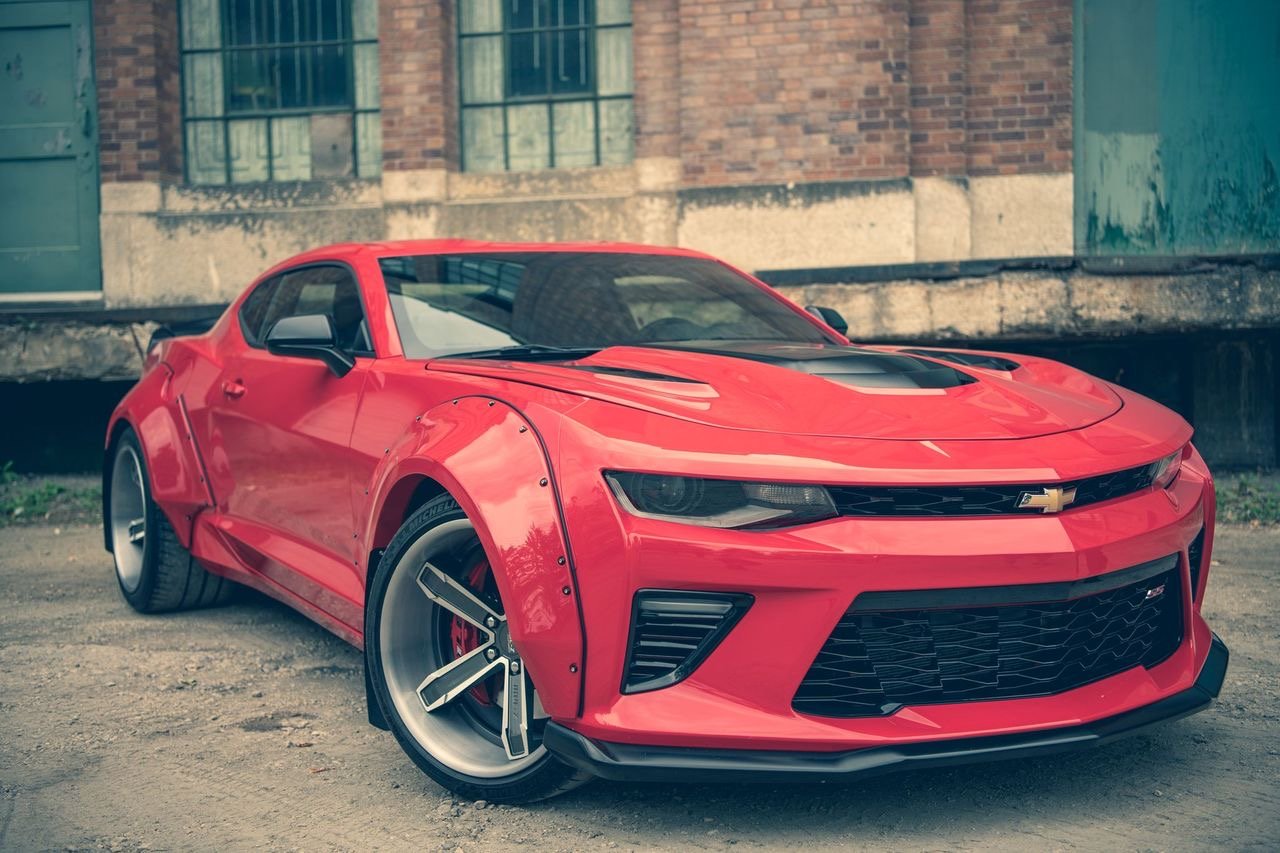 A blend of yesterday and today, the new IROC-Z Camaro wheels are created for Camaro enthusiasts by Camaro enthusiasts.  Factory Reproductions has taken the original IROC wheel and updated it with sleek lines and striking finishes.  This iconic five spoke rim fits perfectly on the fifth and sixth generation Camaros.  The wide dimension of this wheel allows for bigger tires, ultimately delivering remarkable performance and handling.