Skip to content
Creator of Mopar Addicts Explains The Story Behind His Incredible Social Media Success
Posted on March 11, 2021 by Factory Reproductions Team 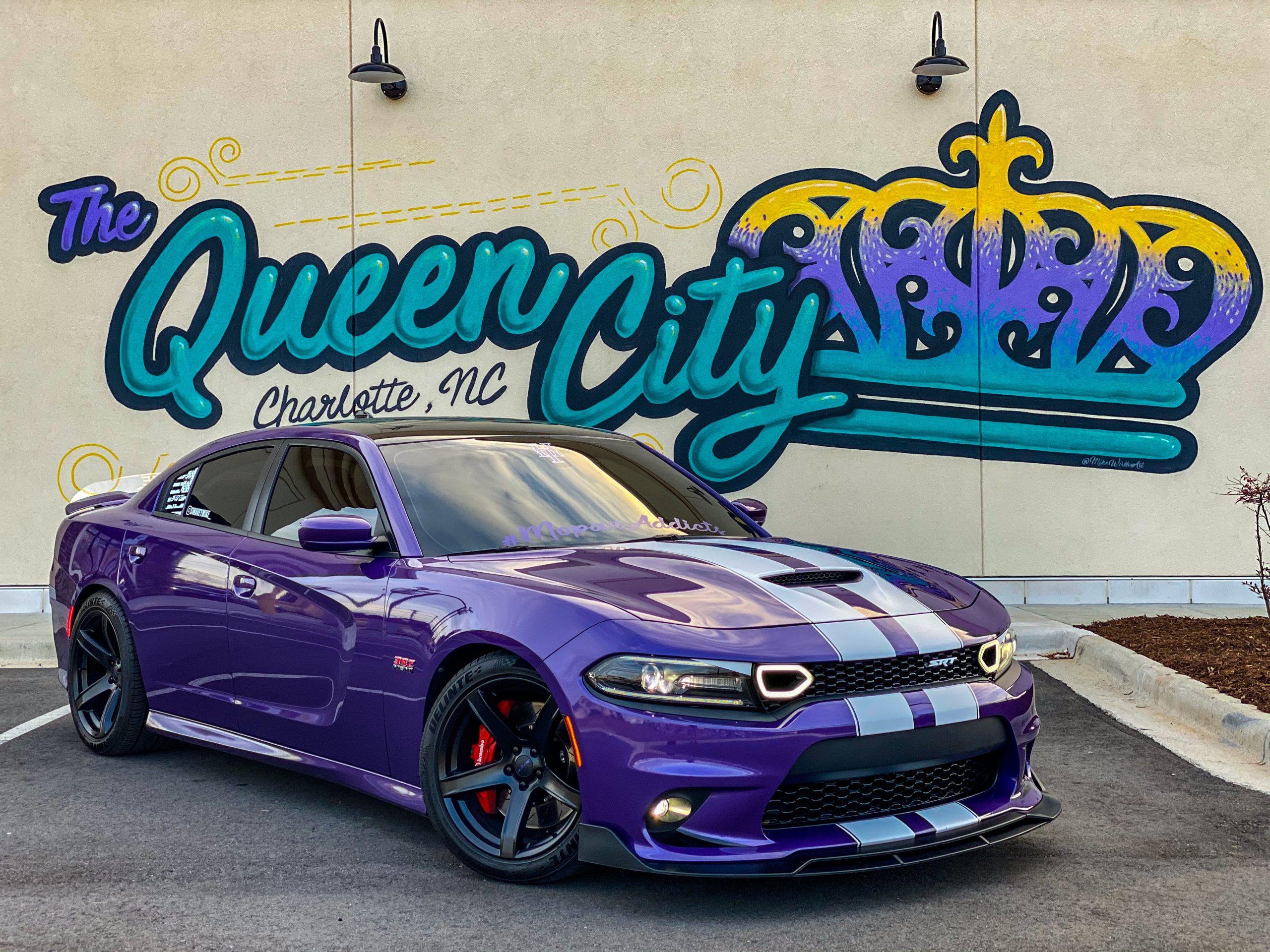 Growing your social media following has become one of the hottest topics in social media marketing. Most individuals and companies want to grow their audience authentically by drawing in real people who are interested in their posts and are looking to engage. Whether you are building your following from scratch or are trying to broaden your current audience, it takes consistent effort, continual engagement and creative curation.

Curious about how he built his 100k+ follower account, Mopar Addicts (@mopar__addicts), we spoke to Swavey Mike (@swaveymike_) about the original inspiration and his journey to create his successful Mopar social media page.

Swavey Mike has always been a fan of Mopar vehicles and, like many of us all, grew up watching TV shows and movies like Fast and Furious that feature some of the most beloved Mopars we’ve ever seen. After falling in love with the designs and power that Mopars embody, Swavey Mike told himself that one day he would own a Dodge Charger. In 2017, he decided to create an online space where he could display all the different types of Mopar builds and to showcase the creativity that other Mopar owners pour into their vehicles. Swavey Mike wasn’t interested in creating another run-of-the-mill feature page though. He set out to create a deeper connection with his account members by building relationships around the different ways that Mopar Addicts and it’s followers could benefit each other. 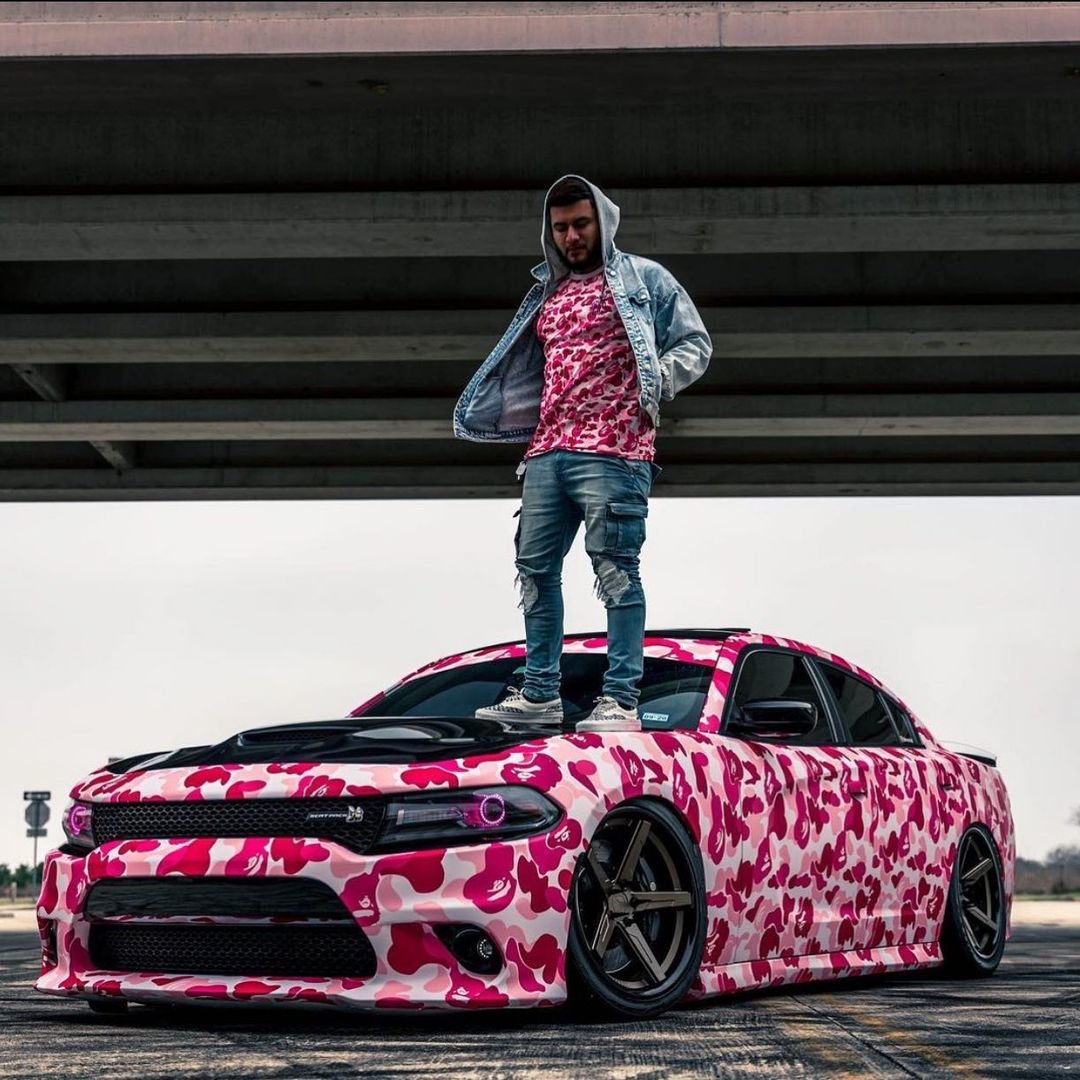 Mopar Addicts only posts high-quality and creative content that is created with the intent of inspiring other Mopar enthusiasts. Whether a photo is taken on a high-end DSLR or an iPhone, images chosen to be featured in the page gallery must always meet these criteria: high resolution image quality, great angles, and meaningful foregrounds, backgrounds, and murals. This criteria has allowed Mopar Addicts to stand out as a premier representative of other Mopar owners that share a passion for showcasing their vehicles in the social media community. 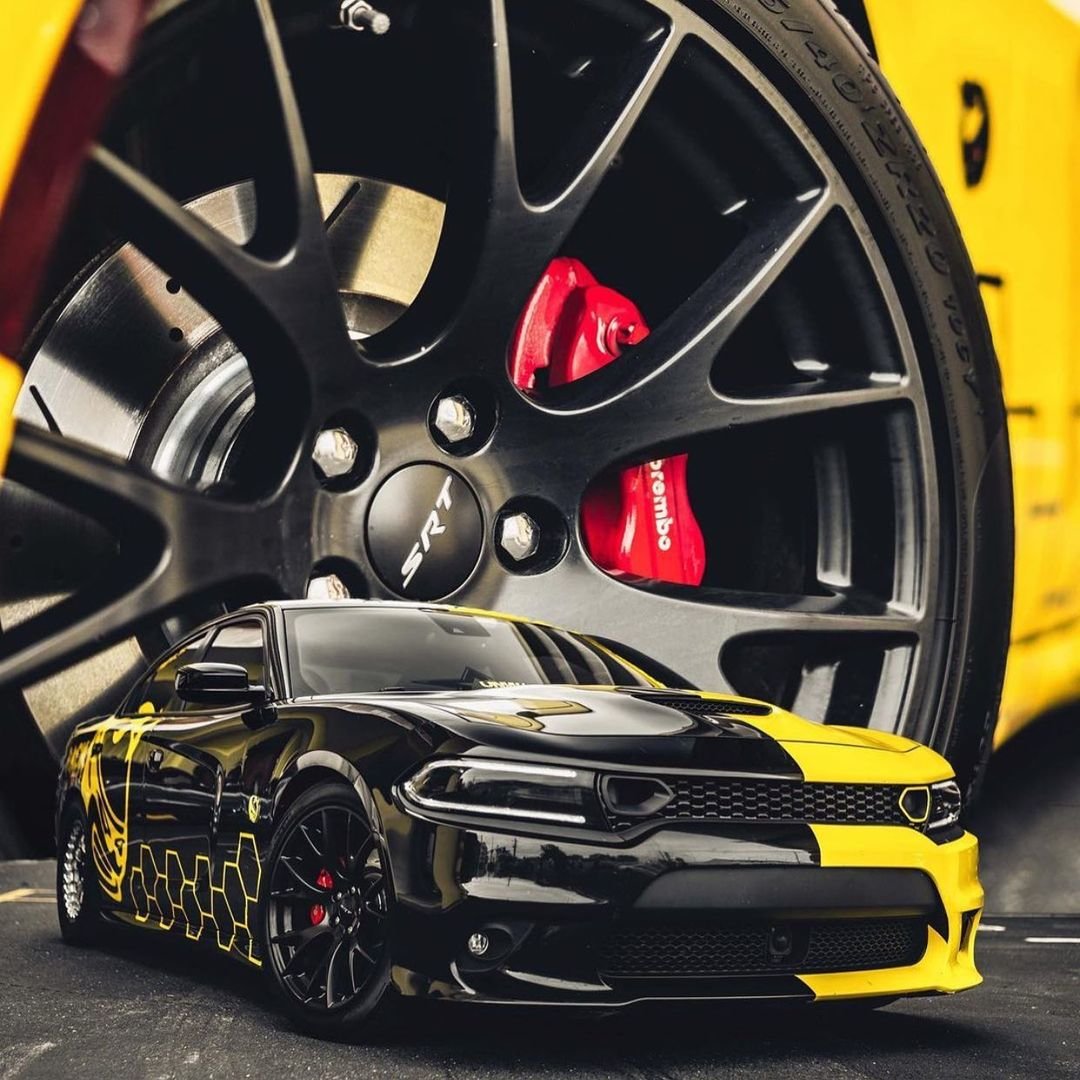 From the very beginning, Mopar Addicts experienced a surge in followers thanks to the creative and high quality content it showcases. Swavey Mike has said that he credits a large part of Mopar Addicts success to consistently posting about 1-2 times per day and by encouraging followers to get involved in polls and comments to answer important questions and to help others. Another credit to success is Mopar Addicts commitment to helping other Mopar owners by offering discounts on sponsored products so they can continue to build without breaking the bank. 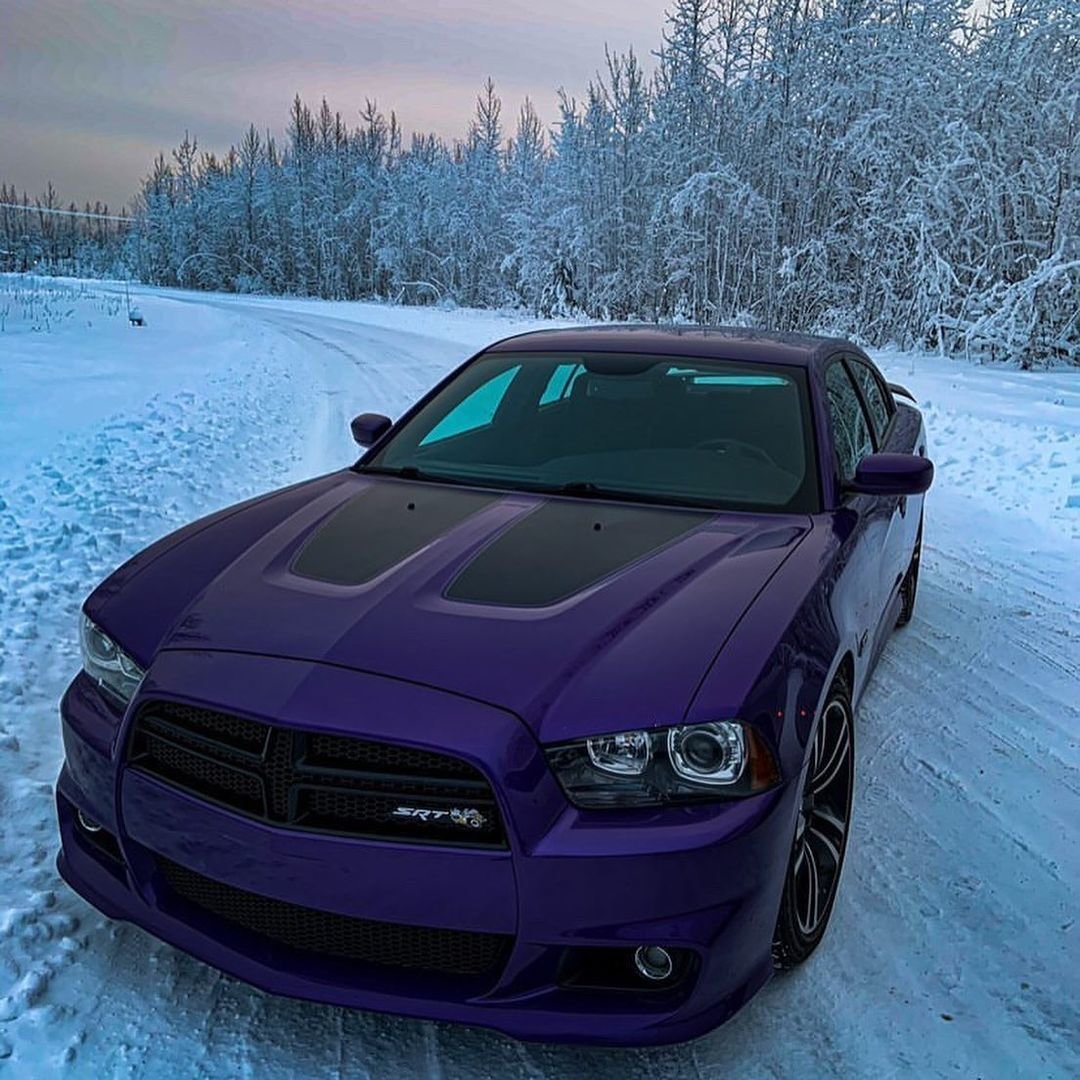 The Future of Mopar Addicts

Mopar Addicts is currently only a virtual space for Mopar enthusiasts to connect, but Swavey Mike has said that his plans for the future of Mopar Addicts include event meetups where supporters can have a great time hanging out and showcasing their vehicles. Other plans include working with exclusive manufacturers in order to help enthusiasts create builds no one has ever seen, as well as provide more savings opportunities than ever before. Wherever the road leads for Mopar Addicts, Swavey Mike says that the commitment he has to building strong and lasting relationships with his followers will never end. 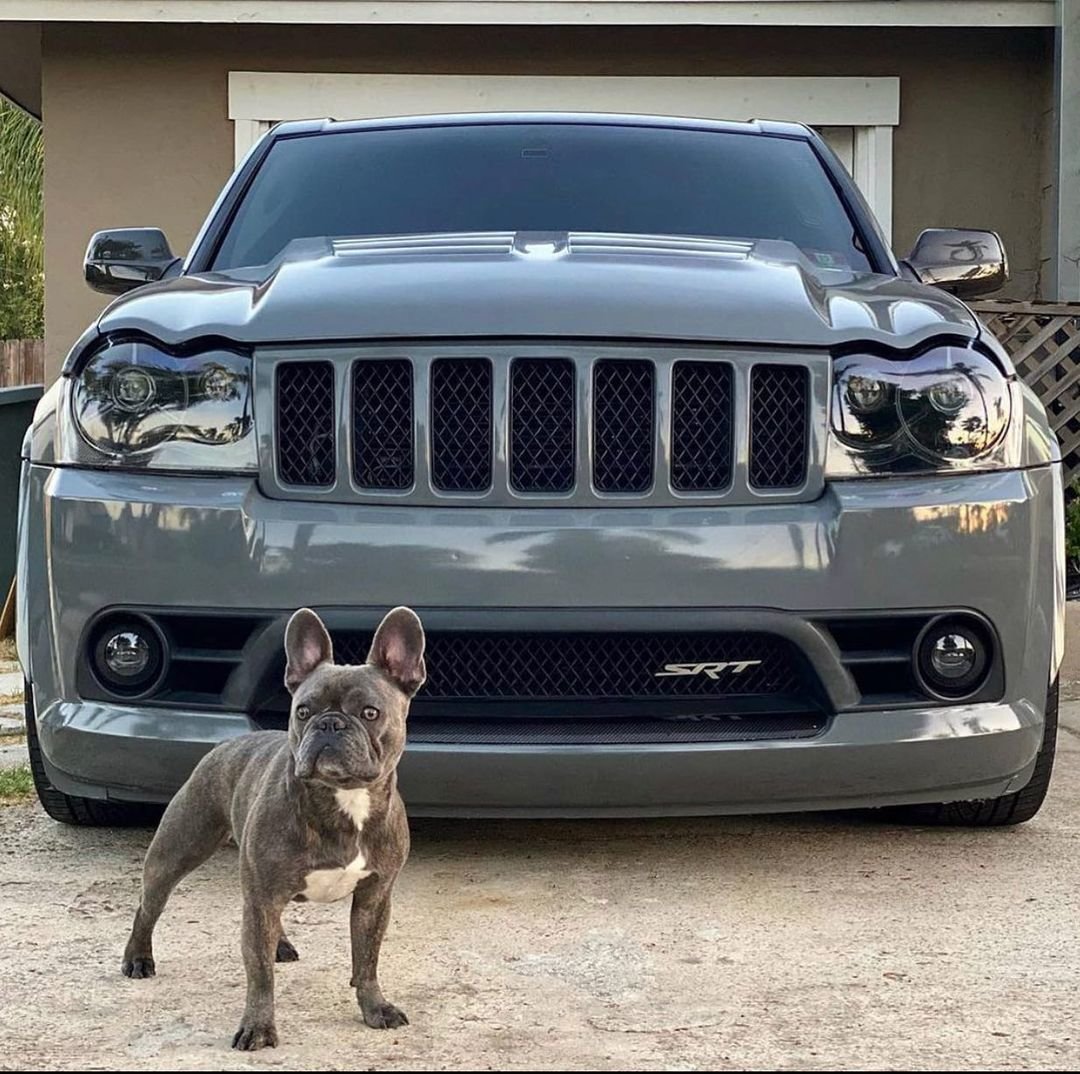 Advice from the creator of Mopar Addicts

If you are looking to start your own social media page or grow your existing following, some helpful pieces of advice include being consistent, posting high quality content that inspires others to engage, and being active. Creating real relationships and actually helping followers is a sure-fire way to gain success over time. Be sure to check out @mopar__addicts on Instagram in order to learn more about their account.