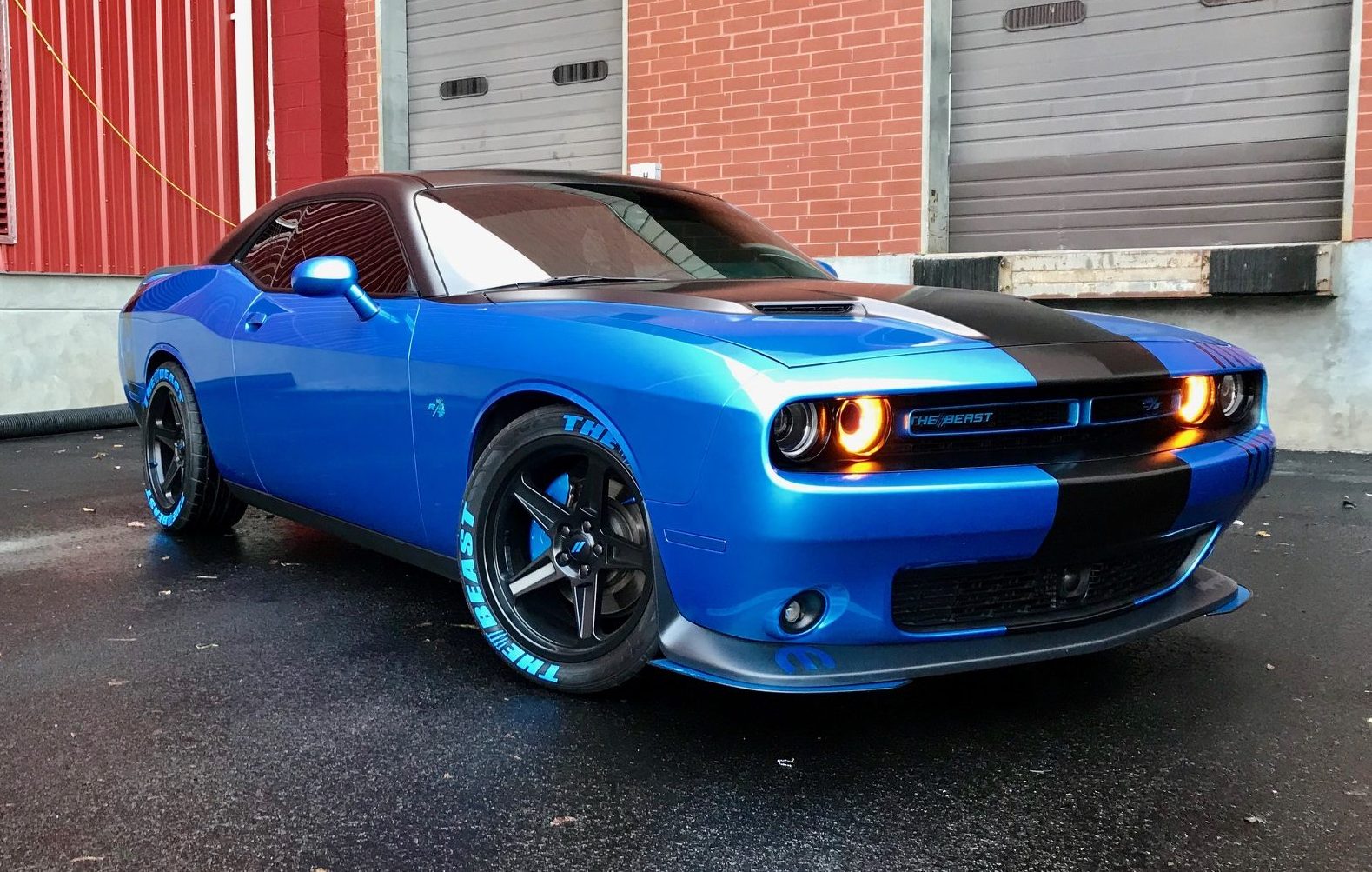 The term Mopar is synonymous with muscle and power. Car enthusiasts have adopted the word Mopar to describe their Chrysler built vehicles and related products.

Mopar or No Car

If you are a lucky owner of a Chrysler or Chrysler subsidiary built muscle car, you are likely familiar with this phrase. Maybe you don’t own a Mopar, but you can’t get enough of them! Either way, you know that there’s no substitute for style, speed and power and you know that Mopar is the only option. This phrase predominantly refers to Chrysler cars introduced in the 1950’s and on, as cars beforehand were no doubt well-built, but certainly not stylish. Today’s Mopar is the perfect combination of style and performance.

The name Mopar was introduced by Chrysler in the 1920’s, and used as an official Chrysler brand name of antifreeze in 1937.

Since it’s conception, the term Mopar has been adopted by car enthusiasts to describe  vehicles and parts produced by the former Chrysler Corporation, now FCA US LLC. A larger group of vehicle brands commonly referred to as Mopars are Dodge, Chrysler, Plymouth, Imperial, DeSoto, Ram Trucks as well as Jeep and AMC vehicles built after Chrysler’s 1987 buyout.

What is Mopar? Perhaps you have asked yourself, “Is it MOPAR or Mopar?”, or “Is Mopar an acronym?”. Well, interestingly enough, it is not an acronym. Technically, Mopar is something called a portmanteau (a word that combines the sounds and meanings of two others). It is derived from the words “Motor” and “Parts”. However, sometimes, Mopar is displayed in all capital letters, but not to describe an acronym. Instead, it represents the MOPAR® official brand of parts manufactured by Fiat Chrysler Vehicles US LLC.

There are no dedicated vehicle assembly lines held by MOPAR®, but there are 13 Mopar Customs Shops that are licensed to install parts and accessories on customer vehicles before delivery.

We hope this topic was helpful in shedding some light on all things Mopar. If you have any questions about Mopar that weren’t answered here, please feel free to give us a call or use our chatbox. Want to learn more? Check back monthly for new blogs about more interesting and informational articles!